The culture of the Maldives is derived from a number of sources, the most important of which is its proximity to the shores of Sri Lanka and South India. The population is mainly Indo-Aryan from the anthropological point of view.

The language is of Indo-Iranian Sanskritic origin, which points at a later influence from the north of the subcontinent. The Dhivehi language is closely related to Sinhala. According to legends, the kingly dynasty that ruled the country in the past has its origin there.

These ancient kings may have brought Buddhism from the subcontinent, but it is not clear. In Sri Lanka, there are similar legends, but it is improbable thatthe ancient Maldive royals and Buddhism came both from that island, because none of the Sri Lankan chronicles mentions the Maldives.

It is unlikely that the ancient chronicles of Sri Lanka would have failed to mention the Maldives, if a branch of its kingdom had extended itself to the Maldive Islands.

For advice and information on booking your Maldives holiday enquire with us now and we will get in touch! 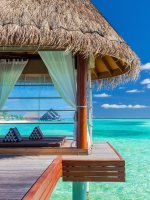 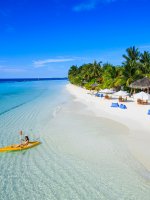 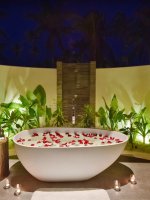 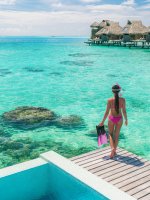 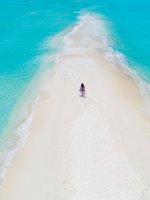 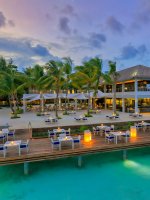